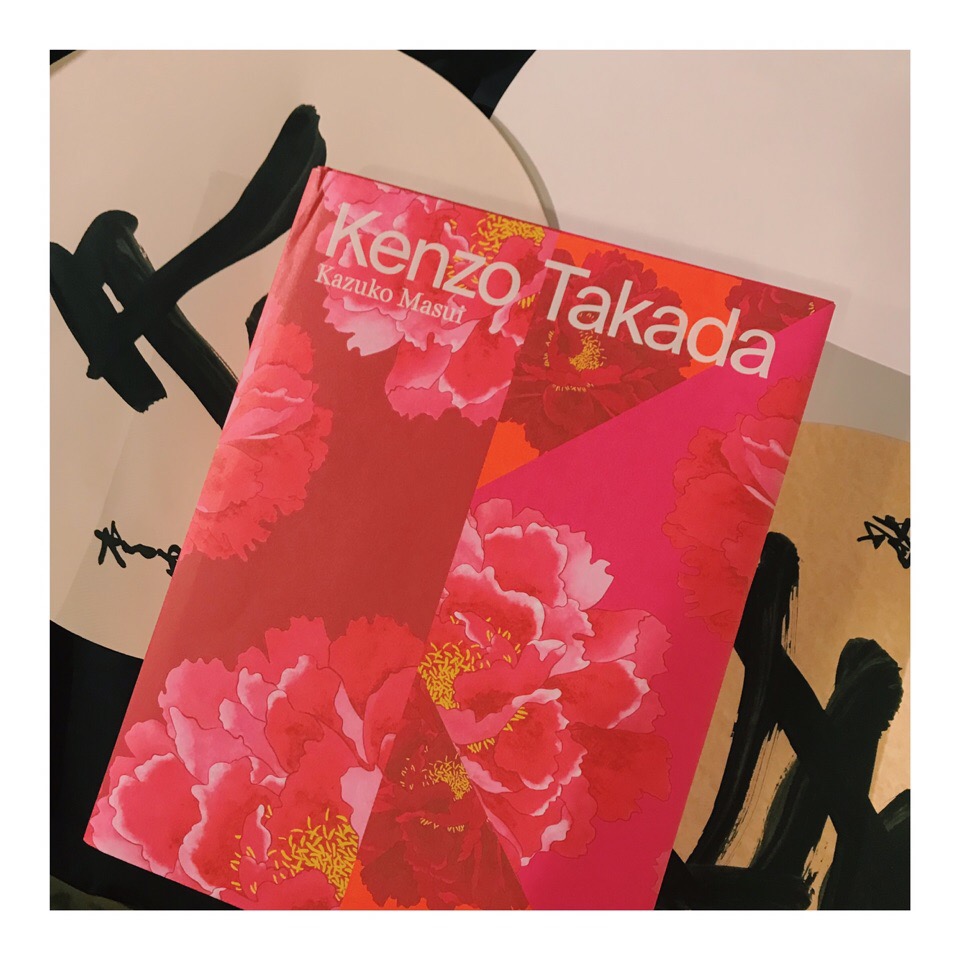 6 900 руб.
n 1970, the young Japanese designer Kenzo Takada opened his first boutique, Jungle Jap, in Paris and revolutionized the fashion world. His colorful, ethnic, and nomadic- influenced collections, made with luxurious and vibrantly patterned textiles, tweaked the conventions of haute couture while maintaining the quality of traditional European clothing houses. He was influenced by Parisian fashion and Japanese kimonos, boldly mixing colors and prints, cuts and materials. His vibrant palette and pattern combinations were joyful and whimsical, and very different from the subtle tailoring of the traditional Paris couturier. In his inspired blend of the opulent and the exotic, he developed a signature style and found early success. With stunning photography, and over 300 sketches from Kenzo's private collection, this book traces more than forty years of his creative output. It includes photographs from his high-energy runway shows, in addition to personal photographs, and a behind-the-scene look at the creation of a spectacular wedding dress, opening a window on the creative process and capturing Kenzo's energy, vision, and presence. Superbly illustrated throughout with penciled and hand colored sketches, swatched drawings, and previously unpublished archival photographs, the authors explore Kenzo's career, tracing the evolution of his cult label in a look-book of visual exuberance.
Книги и журналы
Досуг и подарки
Позвонить +7 (950) 664-52-44