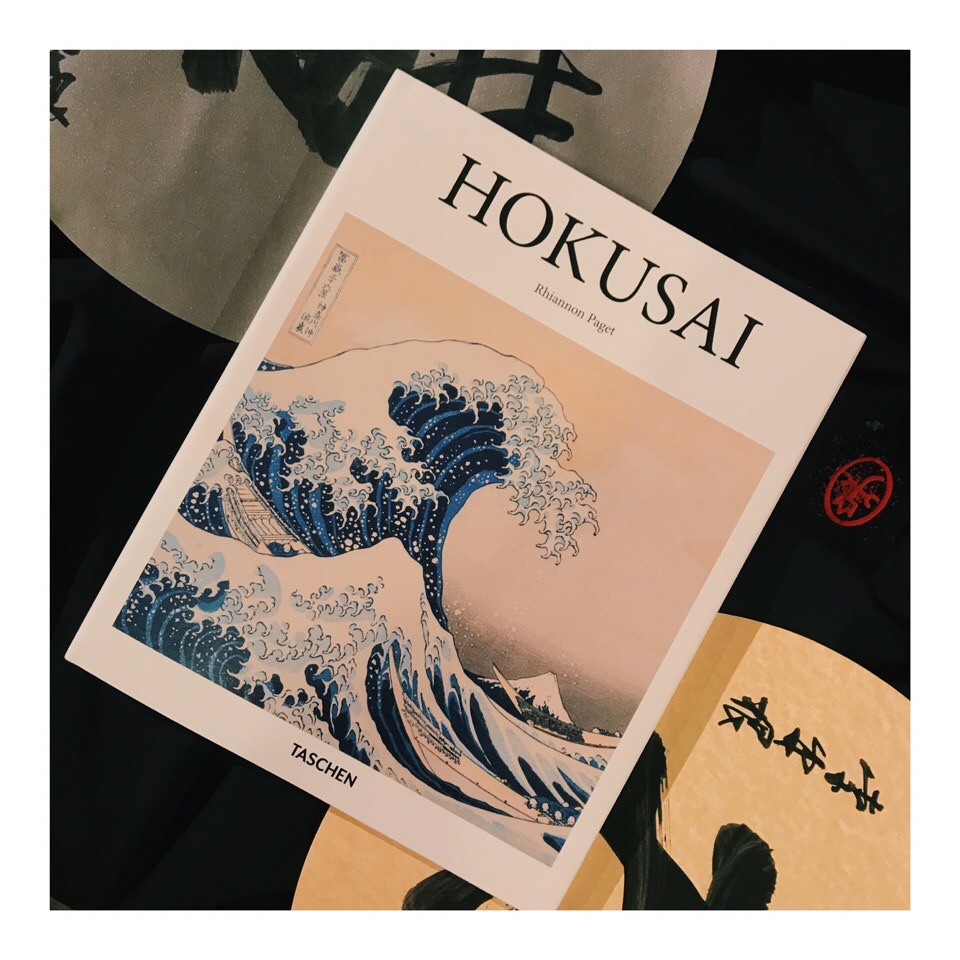 1 200 руб.
Hokusai, the master who unleashed a tsunami on the art worldMeet the artist whose majestic breaking wave sent ripples across the world. Katsushika Hokusai (1760-1849) is not only one of the giants of Japanese art and a legend of the Edo period, but also a founding father of Western modernism, whose prolific gamut of prints, illustrations, paintings, and beyond forms one of the most comprehensive oeuvres of ukiyo-e art and a benchmark of japonisme. His influence spread through Impressionism, Art Nouveau, Jugendstil, and beyond, enrapturing the likes of Claude Monet (who bought 23 of his prints), Berthe Morisot, Edgar Degas, Mary Cassatt, and Vincent van Gogh.Hokusai was always a man on the move. He changed domicile more than 90 times during his lifetime and changed his own name through at least seven professional pseudonyms. In his art, he adopted the same restlessness, covering the complete spectrum of Japanese ukiyo-e (pictures of the floating world) practice in painting and woodblock, from single-sheet prints of landscapes and actors to erotic books, album prints, illustrations for verse anthologies and historical novels, and surimono, which were privately issued prints for special occasions.Hokusais print series Thirty-Six Views of Mount Fuji, published between 1826 and 1833 is the artists most renowned work and, with its soaring peak through different seasons and from different vantage points, marked the towering summit of the Japanese landscape print. The series The Great Wave off Kanagawa, also known simply as The Great Wave, is one of the most recognized images of Japanese art in the world.This TASCHEN introduction spans the length and breadth of Hokusais career with key pieces from his far-reaching portfolio. Through these meticulous, majestic works and series, we trace the variety of Hokusais subjects, from erotic books to historical novels, and the evolution of his vivid formalism and decisive delineation of space through color and line that would go on to liberate Western art from the constraints of its one-point perspective and unleash the modernist momentum.
Книги и журналы
Досуг и подарки
Позвонить +7 (950) 664-52-44